What is Cooler than CoolSculpting? 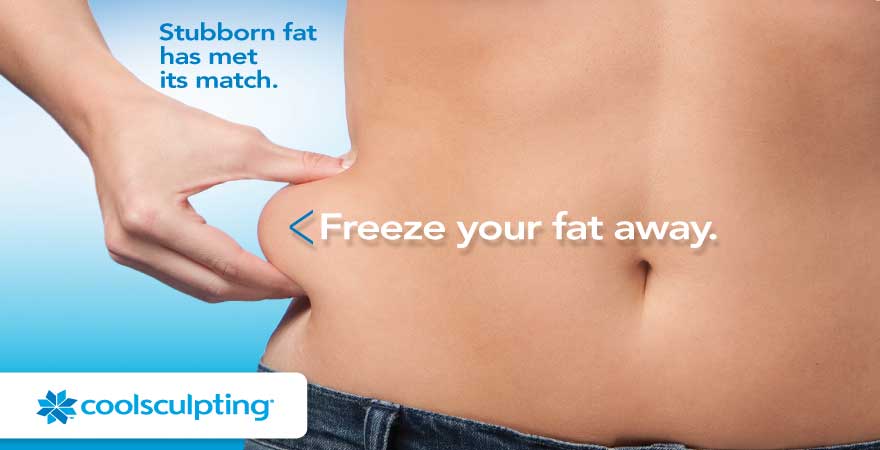 Is a new and improved body on your “to do” list for 2018? Now you can achieve amazing results without relying on unrealistic diets and workout routines. With CoolSculpting, you can sculpt away stubborn fat without hours of exercise or surgery that involves downtime. Let’s face it, results are what we want.  We lead busy lives.  We want to achieve a better bod in less time so we can enjoy the things we love.
So what’s Cooler than CoolSculpting?
At Belladerm Medspa we have acquired the latest technology -it’s called DualSculpting. DualSculpting allows us  to target more than one area of stubborn fat at a time.  The common areas our clients want to treat are love handles, flanks, and thighs. Some patients need multiple applicators for the abdomen, which makes DualSculpting a perfect solution. Because of the advanced technology of of DualSculpting we can treat our clients more efficiently, saving them valuable time.
Did you know that CoolSculpting is FDA-cleared?  It is also the only non-surgical way to eliminate unwanted fat. Furthermore,  We will customize a treatment plan to sculpt your body the way you want to get the results you desire.  You can expect to see results in as early as three weeks!  You can expect even more dramatic improvements in one to three months- just in time for that winter vacation!
Do you want to know what else is Cooler than CoolSculpting?
Best of all, when you purchase a CoolSculpting package at Belladerm, you will get a Laser Hair Removal package absolutely *FREE!  Wow,  that is two amazing treatments for the price of ONE!
Call Belladerm Medspa today to get started on your way to a better beach bod in 2108! Learn more about Cool Sculpting here:http://belladermmedspa.com/face-body-rejuvenation/coolsculpting/

* package of equal or lesser value 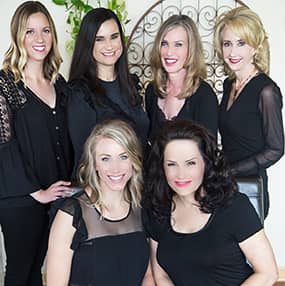 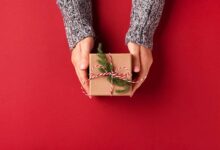